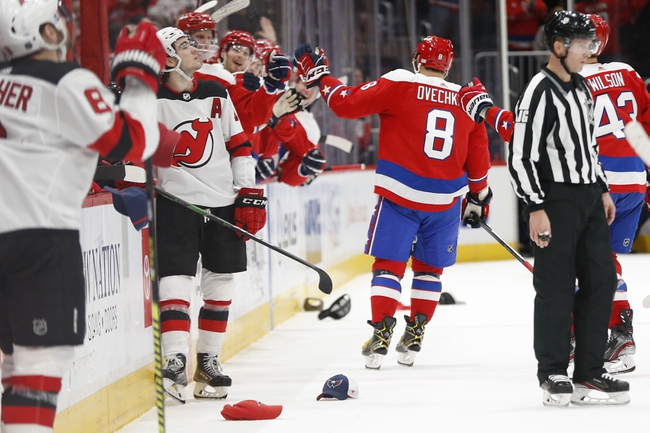 The Washington Capitals and New Jersey Devils meet Saturday in NHL action at the Prudential Center.

The Washington Capitals smoked the Devils in the last meeting and have won seven of the last 10 meetings against them overall. We also know it's only a matter of time before the Caps get out of this funk and starting piling up the points again. With that said, the Capitals have looked shaky over the last week and a half, and early road games can be difficult to get up for. The New Jersey Devils have been able to scratch and claw victories out lately and have won four of their last five at home. I'll take a shot with the big plus money and the Devils.