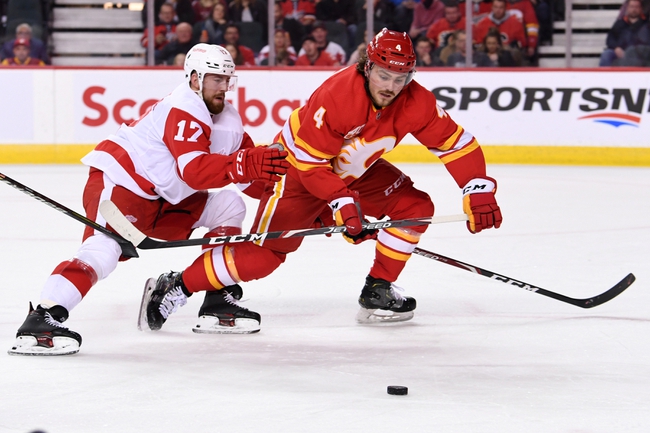 The Calgary Flames have won six of the last seven meetings against the Red Wings and should love their chances here considering Detroit continues its awful form. It's hard to make a case for the Detroit Red Wings these days, a team that doesn't change their stripes defensively and is by far the worst team to back in the league in terms of money lost on the season. At this point, you either blindly fade the Red Wings or pass on the game altogether. I'll take the Flames and the PL for added value.