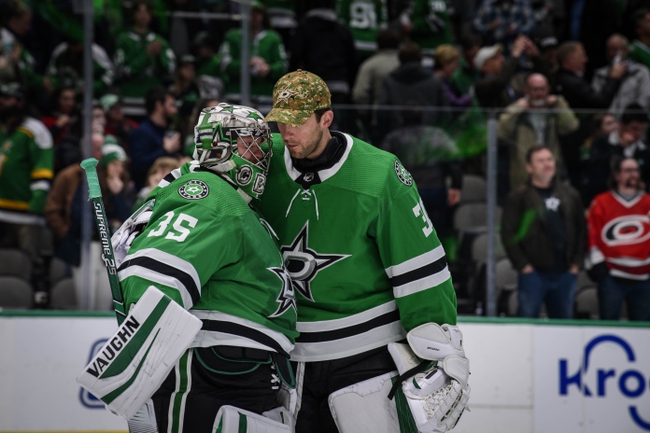 The Dallas Stars and Carolina Hurricanes meet Tuesday in NHL action at the PNC Arena.

The Dallas Stars have owned the Hurricanes lately, winning seven of the last 10 meetings, and that includes a 4-1 victory a couple of weeks ago. The problem is the Stars haven't been as dominant defensively as we're used to seeing them, and the Carolina Hurricanes are usually a tough out at home, and they should be eager for this contest after spending six of their last nine contests on the road. The Dallas Stars are one of the more profitable road teams in the league, but I'll still lean toward the Hurricanes in this spot.