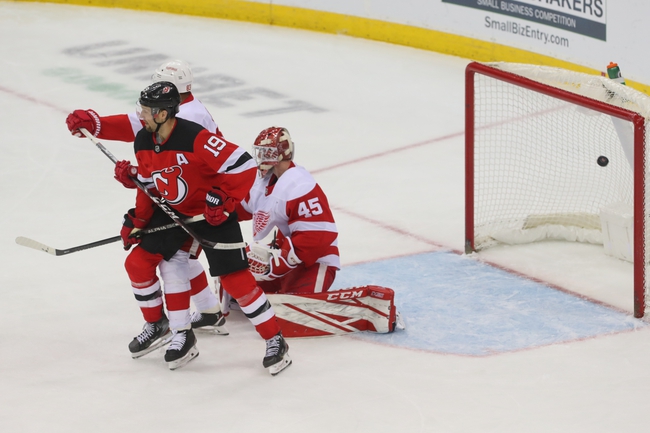 The New Jersey Devils are playing some of their best hockey of the season right now and a defense that's been very poor all year has been rather impressive during this stretch. The Detroit Red Wings continue to lose games at an unreal clip, and they're by far the worst team to back this season in terms of money lost. If you've been backing the Red Wings all season long, you're probably filing for bankruptcy. I'll gladly take the New Jersey Devils and the cheap price in this contest.