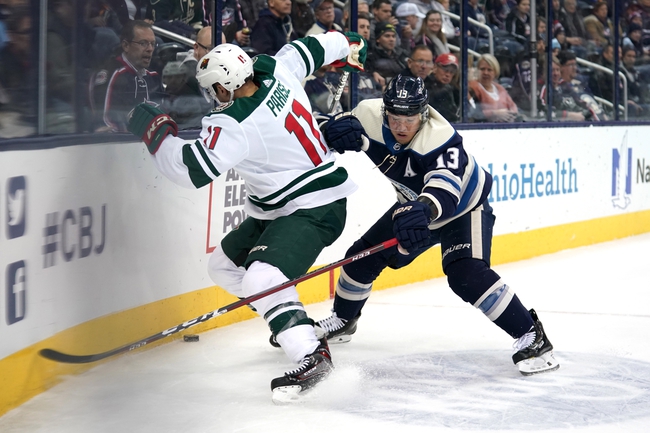 The Columbus Blue Jackets finally ended their eight-game losing streak, but now they're on the end of a back to back and on the road where they've lost four straight. The Minnesota Wild are due for a bounce back victory on their home ice and they just beat the Blue Jackets last month where their defense had a clear edge. Give me the Wild and the reasonable price at home.