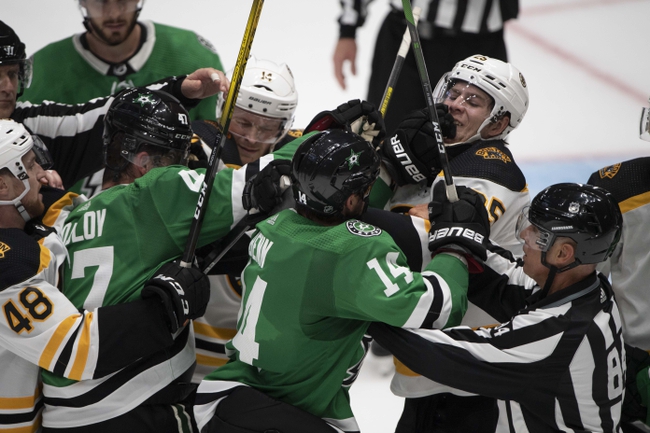 The Dallas Stars and Boston Bruins meet Thursday in NHL action at the TD Garden.

The Boston Bruins should be the favorites at home given how well they've played lately, the defensive success and the fact they've won six of the last eight meetings against the Stars. However, the Dallas Stars are playing well enough to take a shot with in the underdog role given what they've done the last couple of weeks and the fact they've been very profitable in these spots lately. And while these things are constantly changing, the Stars are currently the second most profitable team in the sport. I'll take a shot with the plus money.