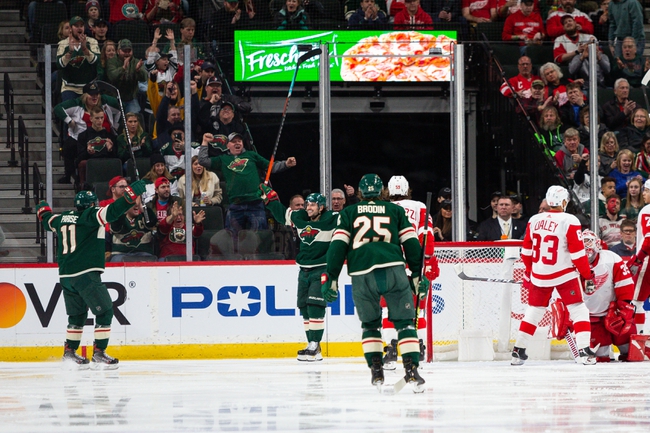 The Minnesota Wild have played some of their best recent hockey on the road, and they're easy to trust in these type of spots when you consider how consistent that defense has been the last few weeks. The Detroit Red Wings have won just six games since December 15 and are comfortably the least profitable team in the sport. The Red Wings have lost more money than any team this season and it's not even close. Just keep blindly fading the Red Wings and you're sitting on a pile of cash. Of course, I take the PL for added value.