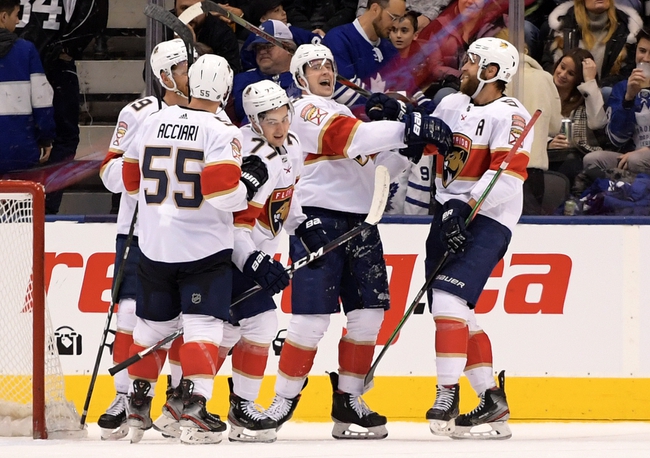 The Toronto Maple Leafs and Florida Panthers meet Thursday in NHL action at the BB&T Center.

This is a massive game in terms of the playoff race, so you have to give the edge to the Florida Panthers on their home ice. The Panthers have also won three of the last four meetings against the Maple Leafs, which includes outscoring them 13-7 in the last two meetings. The home team has also won nine of the last 10 meetings between the Maple Leafs and Panthers overall. In what should feel like a playoff game, give me the home team and favorable price.