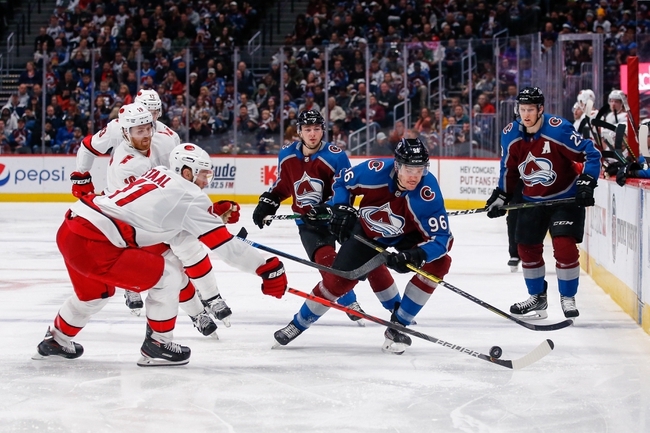 The Colorado Avalanche and Carolina Hurricanes meet Friday in NHL action at the PNC Arena.

The Colorado Avalanche are playing the better hockey entering this matchup and have done some of their best recent work on the road. With that said, the Carolina Hurricanes have won six of the last 10 meetings against the Avalanche, which includes outscoring them 6-1 in the last two meetings. The Hurricanes are fighting for their playoff lives and made a bold move at the trade deadline to show they're going for it. I find some value in getting a desperate Hurricanes team at home with the plus money.