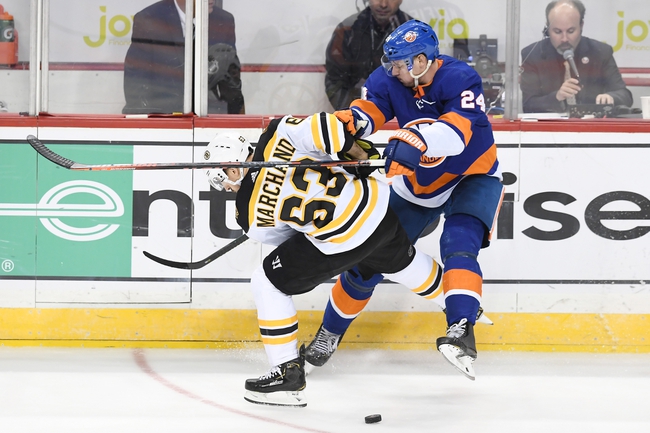 The Boston Bruins are playing by far the better hockey and should be favorites here, especially when you consider they've won eight of the last nine meetings against the Islanders. However, early starts usually favor the home team and it's not like the Islanders don't have value, as they're still a profitable club on the season and have value in spots like this as a home underdog. We don't back the Islanders the way we have in the past, but in spots like this, I'll give them a shot based on the home ice and the price.