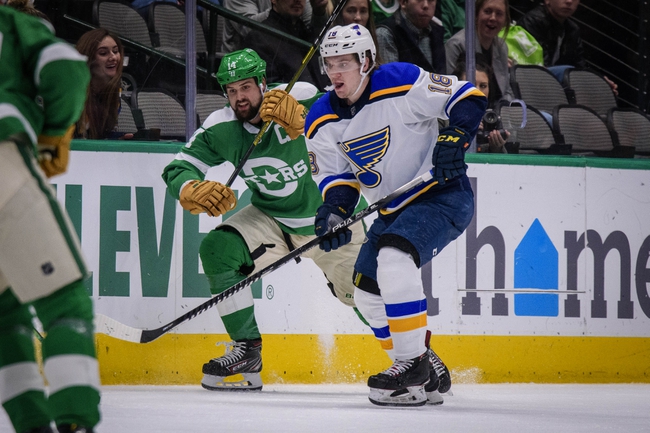 The Dallas Stars and St. Louis Blues meet Saturday in NHL action at the Enterprise Center.

The St. Louis Blues are probably a team you don't want to step in front of right now given their six-game winning streak and the swagger that appears to be back at the right time. However, the Dallas Stars have been money for much of the season in the underdog role, and while they haven't won six straight, they're playing impressive hockey in their own right. The road team has also won seven of the last 10 meetings between the Stars and Blues. Give me the road dog in this intriguing contest.