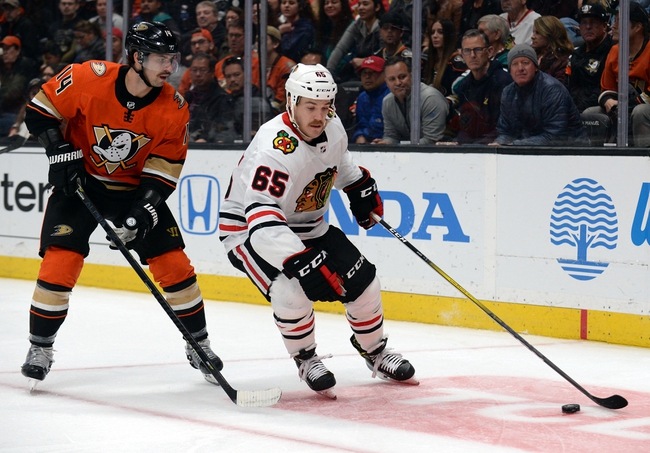 The Anaheim Ducks and Chicago Blackhawks meet Tuesday in NHL action at the United Center.

The Chicago Blackhawks looks like a team that's run out of gas down the home stretch, but they have a clear edge here on their home ice and given that they've won five of the last eight meetings against the Ducks. The Anaheim Ducks are a team we've faded a lot this season and that's not going to change on the road. The Anaheim Ducks just don't do anything special and they're the third worst team betting wise behind only Ottawa and Detroit. Give me the Blackhawks and the somewhat reasonable price.