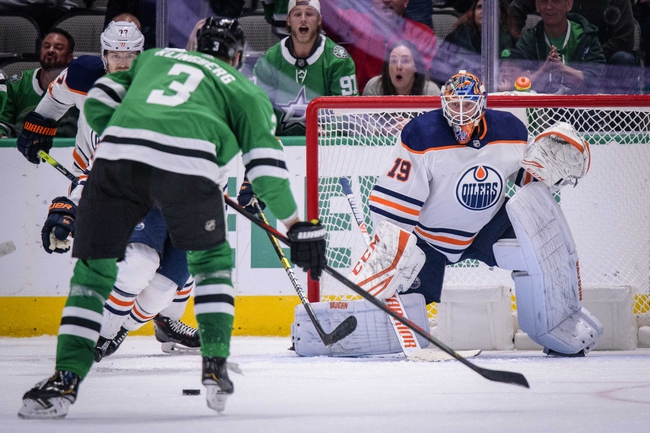 The Edmonton Oilers and Dallas Stars meet Tuesday in NHL action at the American Airlines Center.

The Edmonton Oilers looked good last night against the Nashville Predators, but they're one of those teams that doesn't handle playing on the end of back to backs well. The Dallas Stars are as well rested as a team can be this time of year and they're at home, two things where they've had a lot of success this season. The Stars have also won five of the last seven meetings against the Oilers. I'll lay the juice with the Stars.