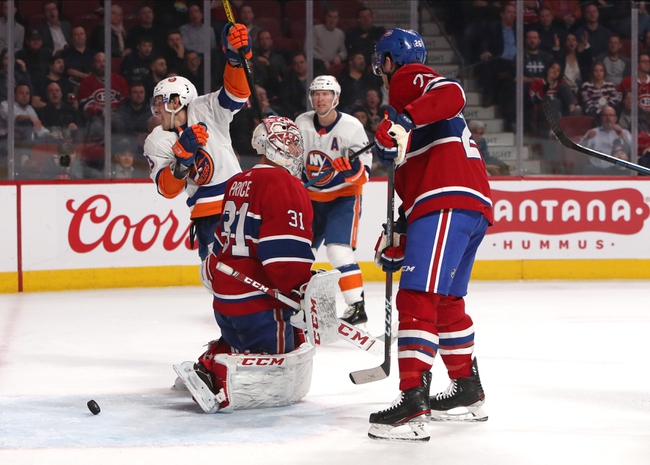 The Montreal Canadiens haven't been the best team on the road or in the underdog role, but you can argue they're the team playing the better hockey entering this contest and they've won five of the last six meetings against the Islanders. The New York Islanders continues to play losing hockey, and while they play their best hockey at home, they're not a club I'm running to the window to put on in the favorite role. I'll take the Habs and the plus money as more of a fade from the Islanders.