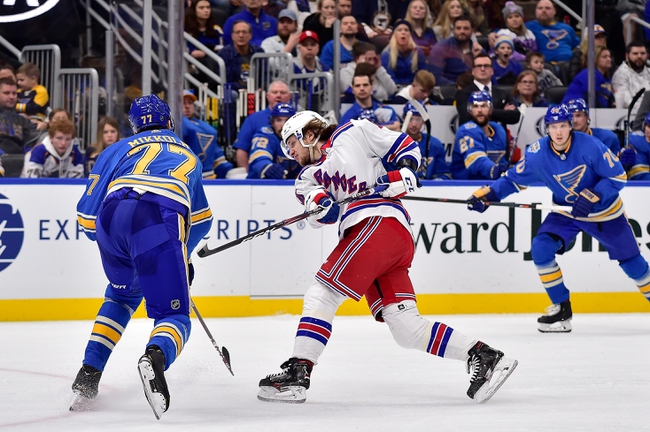 I often talk about hockey being a sport where you ride the hot hand and it doesn't get much hotter than the St. Louis Blues and seven straight wins. With that said, the New York Rangers have been very kind to us over these last few weeks, especially in the underdog role, which has made them the most profitable team in the sport by a decent margin. I've blindly backed the New York Rangers these last few weeks and it's paid off in a major way. Plus money at home? I have to take it, even if the Blues are the hottest team in the league right now.