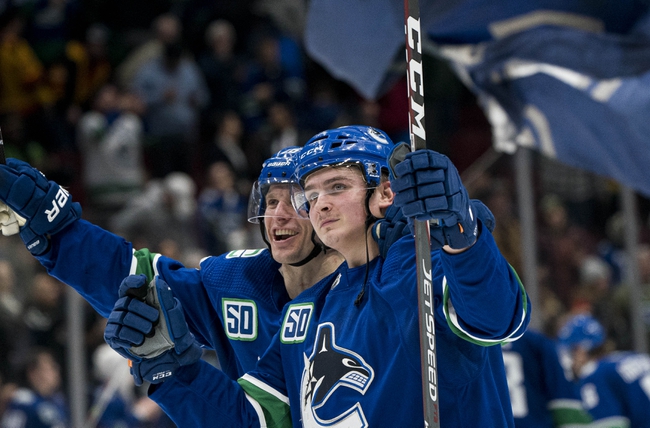 The Arizona Coyotes and Vancouver Canucks meet Wednesday in NHL action at the Rogers Arena.

The Vancouver Canucks have played their best hockey at home and should probably be favored, but I'm not laying juice with a team that's lost nine of their last 13 games. I'm just not. The Arizona Coyotes have also won seven of the last 10 meetings against the Canucks. While the Coyotes have burned me more times than not this season, I'll take a shot with the plus money here anyway.