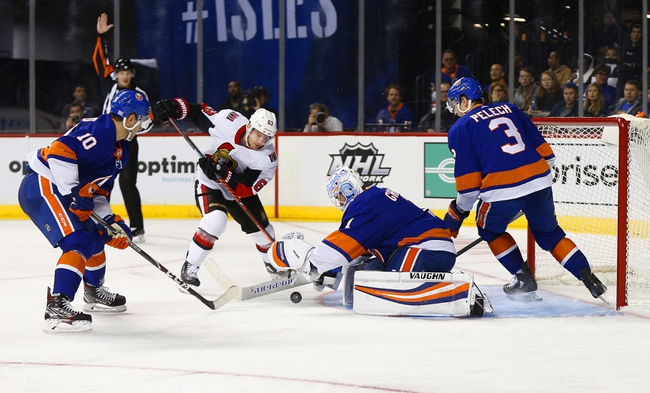 The New York Islanders are a tough sell these days, but they have won eight of the last nine meetings against the Senators, scoring no less than four goals in each of the last seven meetings. The Ottawa Senators remain the second worst team to bet on this season with only the Detroit Red Wings losing more money for bettors. Even though the New York Islanders aren't playing well, we're getting a decent price to continue fading the Senators. I'll take it.