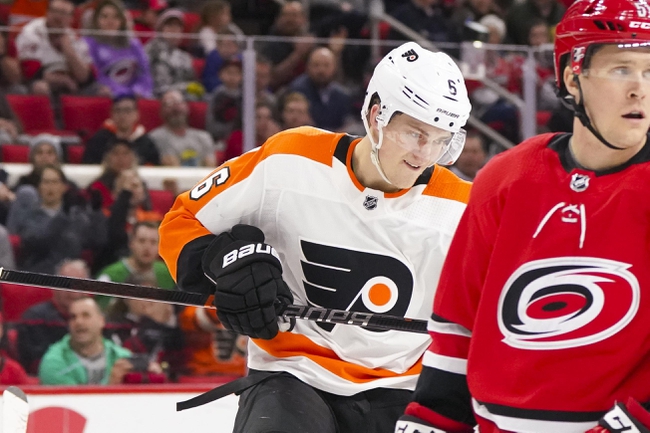 The Carolina Hurricanes and Philadelphia Flyers meet Thursday in NHL action at the Wells Fargo Center.

The Carolina Hurricanes have won five of the last seven meetings against the Flyers and need points if they're going to make a playoff spot, but they've played rough hockey since the all star break and that defense has slipped a bit as well. The Philadelphia Flyers are on the end of a back to back, but they're one of the hotter teams in the league right now and not a team I'm stepping in front of. We've backed the Philadelphia Flyers a lot during this stretch and there's no reason to stop now.