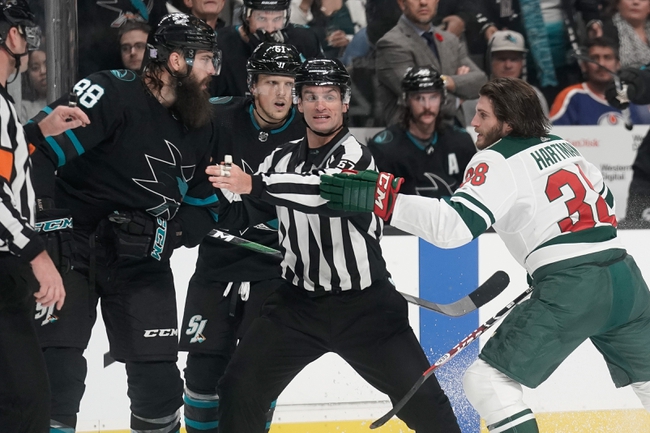 The Minnesota Wild and San Jose Sharks meet Thursday in NHL action at the SAP Center.

The Minnesota Wild are probably the better and more trustworthy team, but the Sharks have all of a sudden found a second wind and have strung together some nice victories over the last week and a half. The San Jose Sharks have also won five straight meetings against the Wild, which includes a 2-0 victory just a couple of weeks ago. In a near toss up, I'll take my chances with the Sharks on their home ice.