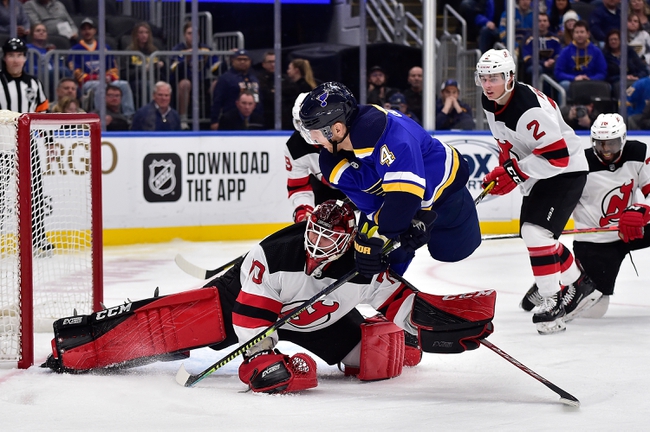 The St. Louis Blues are on fire, but they have prove they can take that success on the road a bit more consistently. The New Jersey Devils have won four straight at home, but they're a team that usually doesn't get the job done in the underdog role and they've lost 12 straight games to the Blues. The St. Louis Blues haven't lost to the Devils since January of 2014, and that includes a 3-0 shutout victory just a couple of weeks ago. Based on the one-sided history, I'll take the Blues and the PL for added value.