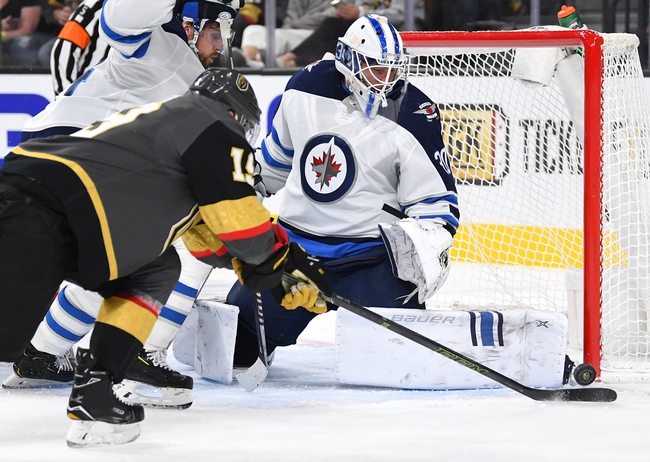 The Vegas Golden Knights have been very kind to us during this winning stretch and they're a team that's hard to bet against when in on of these grooves. The problem is the Winnipeg Jets have played decent hockey as well and have flexed their muscle the most recently on their home ice. The Jets have also won three of the last four meetings against Vegas, which includes an overtime win on the road when they met back in November. Based on the plus money and knowing hot streaks come to an end in this spot, I'll side with the Winnipeg Jets at home.