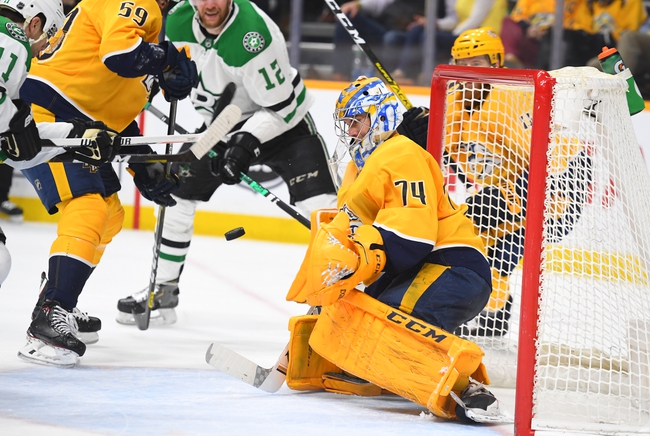 The Nashville Predators and Dallas Stars meet Saturday in NHL action at the American Airlines Center.

The Dallas Stars have won five of the last six meetings against the Predators, and it feels like they're due for a home victory to kind of break out of this recent slump they've entered. The Nashville Predators have been inconsistent all year and you're never quite sure which team is going to show up from game to game. We do know the Preds have struggled on the road over the last couple of weeks. The Stars are due for a win to end this losing streak. I'll lay the reasonable price with the home team.