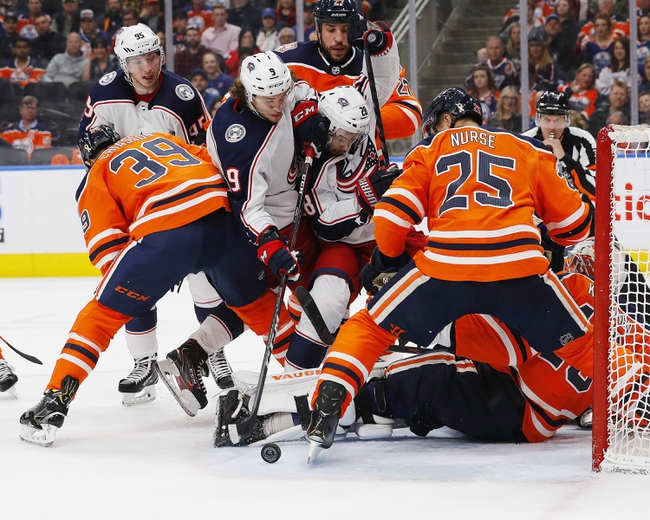 The Columbus Blue Jackets and Edmonton Oilers meet Saturday in NHL action at the Rogers Place.

The Columbus Blue Jackets continue to pile up the losses and aren't a team I'm looking to get behind these days. The Edmonton Oilers have been hit or miss over the last month or so, but they're as healthy as they've been in a while and have the offense to go on a tear in these last few weeks. The Edmonton Oilers have won three straight games against the Blue Jackets and have outscored them 12-2 during that span. I'll take the juice with the Oilers on their home ice.