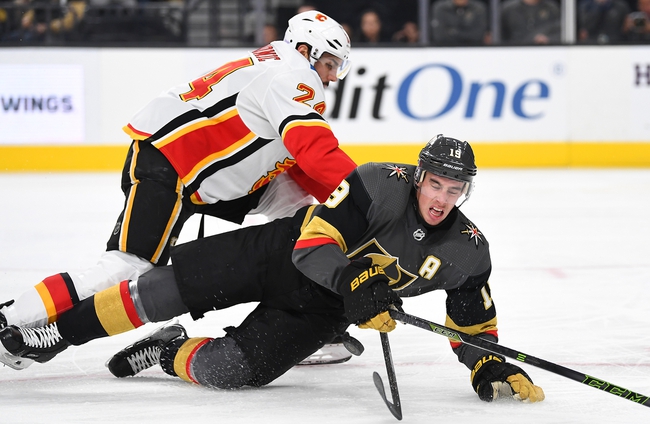 The Vegas Golden Knights and Calgary Flames meet Sunday in NHL action at the Scotiabank Saddledome.

The home team has won each of the last nine meetings between Vegas and Calgary, but I still have to side with the Golden Knights and the cheap price. The Vegas Golden Knights have played far and away the more consistent hockey, and they've won the last two meetings against the Flames by a combined score of 12-2. The Calgary Flames have also had little success in the underdog role at home and can go quiet offensively in some of their bigger games. I'll take the more consistent team and the cheap price.