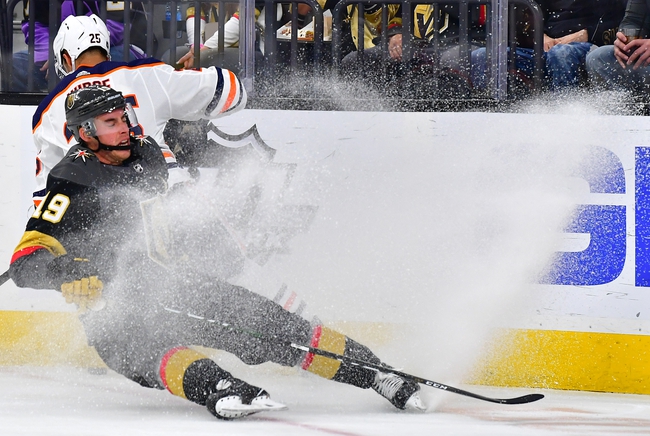 The Vegas Golden Knights and Edmonton Oilers meet Monday in NHL action at the Rogers Place.

The Vegas Golden Knights continue to be one of the hotter teams in the league and they've had no issues winning on the end of back to backs. Vegas has also won five of the last eight meetings against the Oilers, which includes a 3-0 victory about two weeks ago. The Edmonton Oilers have the offensive firepower to always be a live dog and are playing decent hockey lately, but Vegas has been kind to us all month long and there's really no reason to jump off the money train as long as the tickets keep cashing.