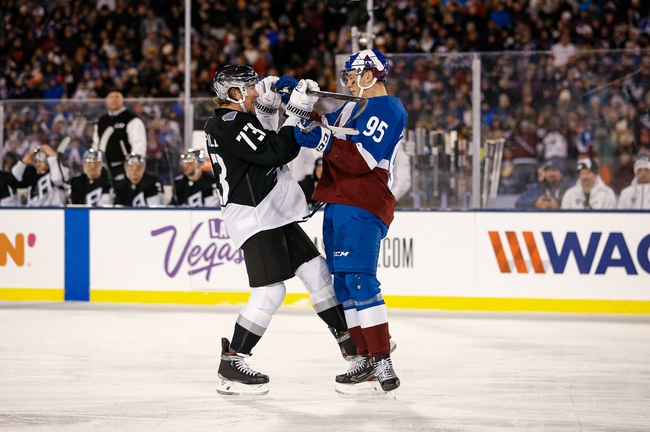 The Colorado Avalanche and Los Angeles Kings meet Monday in NHL action at the Staples Center.

The Colorado Avalanche have been a consistent team that you don't want to make a habit of betting against, but they're on the end of a back to back and running into a Kings team that's playing well in their own right. The Los Angeles Kings have strung together five straight victories, and they have to like their chances here given the rest advantage and the fact they've won seven of the last 10 meetings against the Avalanche. I'll take a shot with the hot Kings at home.