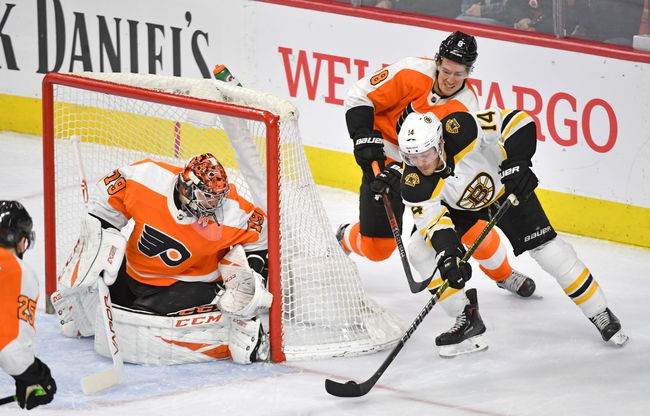 The Boston Bruins and Philadelphia Flyers meet Tuesday in NHL action at the Wells Fargo Center.

The Boston Bruins and the cheap price is always worth a look given their rock solid defense and consistent play no matter where they play. The problem is the Philadelphia Flyers have been a wrecking ball these last few weeks and are a team I'm not stepping in front of right now. The Flyers have quickly emerged as a legit cup contender during this stretch, and they've also won four straight against the Bruins. With the cheap price, there's no way I can bet agains the Flyers in their current form.