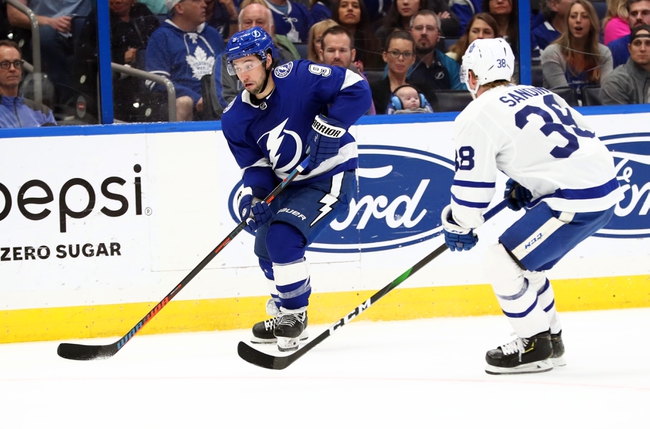 Right when you're ready to believe in the Toronto Maple Leafs turning the corner and snagging a playoff spot, they drop three straight and look a lot like the team they've been over the years. The Tampa Bay Lightning have had a few recent hiccups as well, but we know their struggles don't last, and they've proven they can win on the road and have also won seven of the last 10 meetings against the Maple Leafs. I'm siding with the Lightning and the cheap price because they're far and away the more trustworthy team.