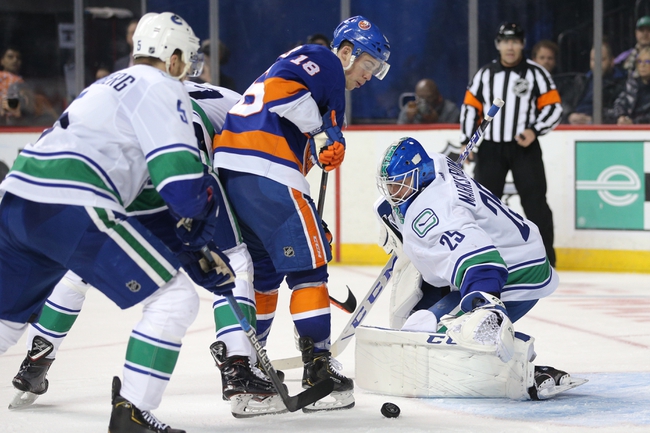 The New York Islanders and Vancouver Canucks meet Tuesday in NHL action at the Rogers Arena.

Both of these teams have gone ice cold at the worst possible time of the season, so this is a spot where I usually side with the plus money and hope for the best. However, the New York Islanders have burned me more times than not when I just give them the benefit of the doubt and just assume they're going to turn things around. Not falling for it this time. In a battle between two struggling clubs, give me the home team and the cheap price.