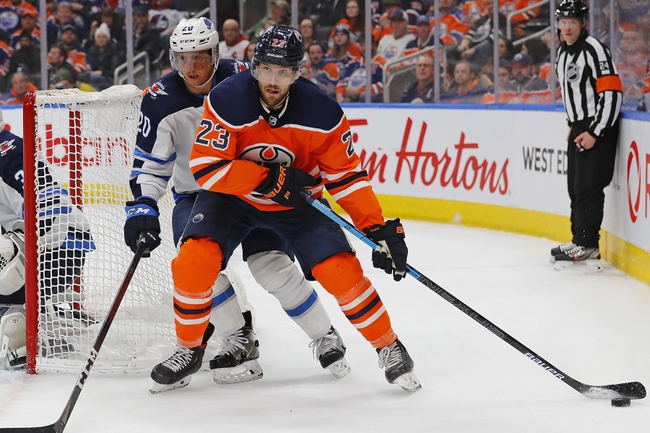 The Winnipeg Jets and Edmonton Oilers meet Wednesday in NHL action at the Rogers Place.

The Winnipeg Jets have won six of the last eight meetings against Edmonton, so you can make a case for a strong road victory in this spot. However, these are two teams that have been consistent on the defensive end as of late and they're both fighting fo playoff positioning in the west. The one clear edge is that the Edmonton Oilers are playing on their home ice. The Oilers also won the most recent meeting a couple of weeks ago, and that was with getting outshot by 19. Give me the Oilers at home.