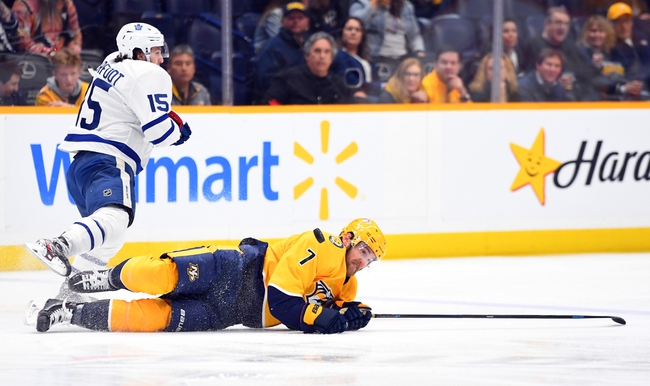 The Nashville Predators and Toronto Maple Leafs meet Thursday in NHL action at the Scotiabank Arena.

The Nashville Predators have had issues stringing wins together all season long, so while their effort has improved these last couple of weeks, I have a hard time backing them on the road. The Toronto Maple Leafs are a tough team to figure out, but they're still a talented offensive club that's fighting for a playoff spot and needs all the points they can get. At home, the Maple Leafs should win this game, and they're playing a team they've beaten in five of the last seven meetings. I'll back Toronto in this contest.