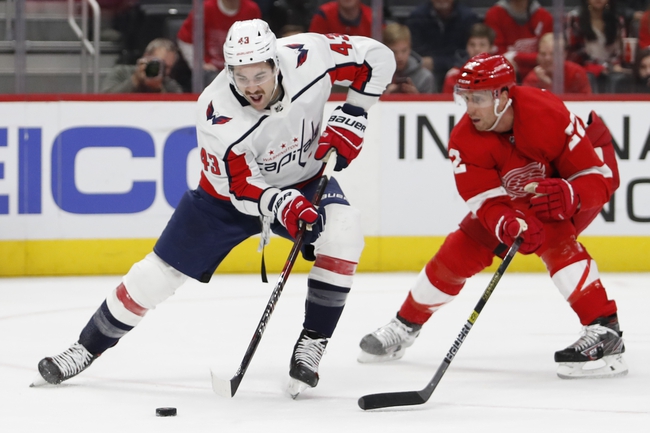 The Detroit Red Wings and Washington Capitals meet Thursday in NHL action at the Capital One Arena.

The Detroit Red Wings remain the worst team in the league to bet on and that's not changing any time soon given that not much improves night too night. The Washington Capitals have beaten up on the Red Wings over the years, winning eight of the last 10 meetings and four of those wins were decided by two or more goals. There's really only one way to go here, and that's siding with the Caps in a comfortable home victory. I'll lay the PL for added value.