What's The NHL Record For Most Game Winning Goals Scored In A Season? 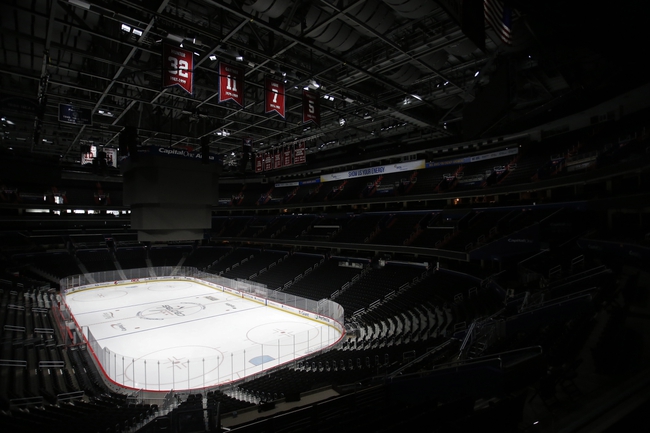 The Most Game Winning Goals In A Single Season

There’s a lot to get excited about in hockey from the ridiculous saves to the smashing an opponent into the glass, but there’s nothing like game winning goals. The fans are on the edge of their seat with every shot and then it’s over with one bounce of the puck. Don’t blink or you might miss it.

4. Cooney Weiland, 14, 1929-30 - This was just the second season Cooney Weiland was in the league, and he had 17 game winning goals in his first 86 games played. Weiland played a key role in the Boston Bruins making the Stanley Cup Final this season.

6. Charlie Conacher, 13, 1934-35 - Outside of this season, Charlie Conacher never had more than six game winning goals in his 12-year career, but he played a big role in helping the Toronto Maple Leafs make the Stanley Cup Final while also leading the league in goals and points.

6. Jari Kurri, 13, 1984-85 - Jari Kurri also led the league this season in even strength goals and was a big help to the Edmonton Oilers winning the Stanley Cup. Kurri had 22 game winning goals from 1985 to 1986, leading the league in the stat both years.

The pick in this article is the opinion of the writer, not a Sports Chat Place site consensus.
Previous Pick
Arizona Coyotes vs. Vancouver Canucks - 3/12/20 NHL Pick, Odds, and Prediction
Next Pick
Who Has The Most Game Winning Goals In NHL History?