Who Has the Most Assists in NHL History? 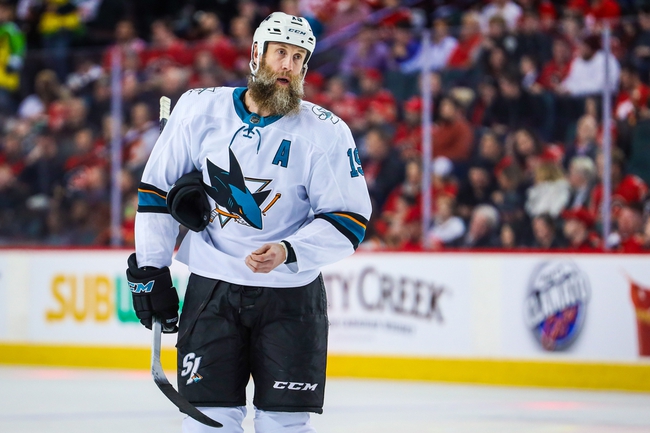 The NHL Players with the Most Career Assists

The assist is the most unselfish stat in hockey, and it takes a lot of focus to keep your teammates in mind when gearing up for an important goal. The best NHL players turn the assist into an art form, and it seems like they’ve got a sixth sense for passing lanes and defensive breakdowns. Get Free NHL Picks and NHL Predictions for every game all season long at Sports Chat Place.

These are the NHL players with the most career assists.

1. Wayne Gretzky, 1,963 (1979-99) - “The Great One” is synonymous with hockey, and Gretzky’s name pops up when discussing just about any NHL career stat. During his legendary career on the ice, Gretzky put up some truly mind-boggling numbers, including posting over 200 points in a season (a benchmark he posted four times). When Gretzky retired in 1999, he held a whopping 61 NHL records, and many of them still stand.

2. Ron Francis, 1,249 (1981-2004) - Francis is another NHL great who perhaps doesn’t get quite the universal recognition he deserves. When he retired after 23 seasons as a player, Francis was fifth in career points, third in games played and 27th in career goals. He moved on to serve in the Hurricanes’ front office, then was hired as the GM of the Seattle NHL expansion team. Francis was inducted into the Hockey Hall of Fame in 2007.

3. Mark Messier, 1,193 (1979-2004) - Messier is one of the most well-respected names in hockey, and he was the first player to captain two different teams to Stanley Cup victories (he won six Cups in total; five with the Oilers and one with the Rangers). A 15-time NHL All-Star and a Hockey Hall-of-Famer, Messier also twice won the Hart Memorial Trophy (1990 and 1992) and won the Conn Smythe Trophy in 1984.

4. Ray Bourque, 1,169 (1979-2001) - Bourque is one of the NHL’s all-time greatest defensemen, winning the James Norris Memorial Trophy five times during his career. A testament to his impact as a player, Bourque twice finished second in the voting for the Hart Memorial Trophy; as a defenseman that’s pretty impressive. After 21 seasons with the Bruins, Bourque moved on to the Avalanche, with whom he won his only Stanley Cup in his final NHL game. Quite the fitting way to finish an epic career.

6. Paul Coffey, 1,135 (1980-01) - Here’s another legendary NHL defenseman on our career assists list. Coffey is second all-time for defensemen in goals, assists and points, trailing only the aforementioned Ray Bourque. Coffey scored 40-plus goals twice, and hit 100-plus points in five different seasons. A Hockey Hall of Fame inductee in 2004, Coffey is also a four-time Stanley Cup champion—three with Edmonton and one with Pittsburgh.

7. Joe Thornton, 1,089 (1997-2020) - Thornton is one of the best passers in the history of the NHL, so it makes complete sense to see him on the career assists list. He was selected first overall by the Bruins in the 1997 draft, and as of this writing Thornton is still tearing up the ice. He could very well move up this list a few spots by the time his incredible career is complete.

8. Adam Oates, 1,079 (1985-2004) - Oates is an interesting player, as it’s a little uncommon to see legendary names who spent significant time in the NCAA. He played in five NHL All-Star games during his professional career and was inducted into the Hockey Hall of Fame in 2012. Oates moved into coaching once his skating days came to a close.

10. Gordie Howe, 1,049 (1946-80) - A mythical figure in the hockey world, Howe is the perfect way to round out the NHL career assists list. “Mr. Hockey” is inarguably one of the greatest players of all time and has myriad awards to his credit. Some of Howe’s honors include four Stanley Cup wins, six Hart Trophies and a Hockey Hall of Fame induction in 1972.

The pick in this article is the opinion of the writer, not a Sports Chat Place site consensus.
Previous Pick
Who Has the Most Goals in NHL History?
Next Pick
What NHL Coaches Have The Most Wins?