Which NHL Players Played in the Most Games During a Career? 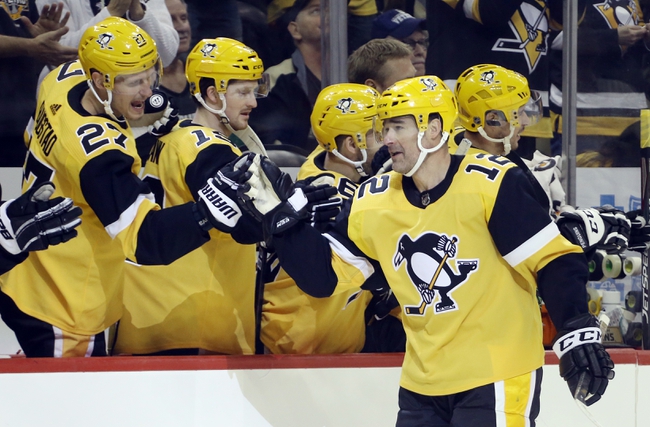 A Look at the Top Ten Players for Most Games Played During a NHL Career.

Top Ten Players Who Played in the Most Games for a NHL Career.

There have been a lot of great players that have come and went through the National Hockey League.  Some players stood out for a full career, others stood out for one season.  Let’s take a look at which players had the most games played for their career.

5. Patrick Marleau rounds out the top 5, as he has played in 1,723 games.  Marleau is the first active player on the list, as his career started during the 1997 season.  The long time San Jose Shark and current Pittsburgh Penguin has registered 562 goals and 626 assists.

The pick in this article is the opinion of the writer, not a Sports Chat Place site consensus.
Previous Pick
Carolina Hurricanes vs. New York Rangers - 2020 NHL Playoff Series Picks, Odds, and Prediction
Next Pick
Which NHL Players had the Most Short-Handed Goals During a Career?