Which Players had the Most Goals During a Playoff Career? 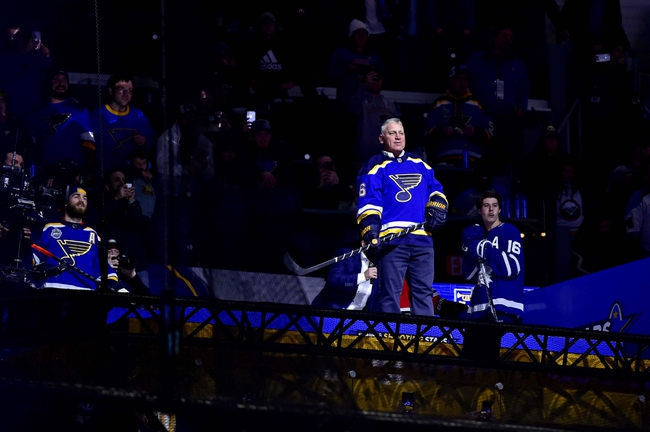 A look at the Top Ten Players for Most Goals During a Playoff career.

Top Ten Players to Score the Most Goals During a Playoff Career.

There have been a lot of great players that have come and went through the National Hockey League.  Some players stood out for a full career, others stood out for one season.  Let’s take a look at which players had the most goals for their playoff career.

1. Wayne Gretzky is atop the list, after netting 122 goals during his career.  Gretzky played in the NHL from 1979-99.  The hall of fame member finished his career with 2,857 points.

3. Jari Kurri is 3rd on this list, after netting over 100 goals during the playoffs.  He collected 106 goals during his postseason span.  Kurri finished his career with 1,398 points.

6. Mike Bossy is 6th on the list, thanks to a playoff career that saw him register 85 goals.  Bossy saw his NHL career start and end during the 1977-87 campaigns.  He recorded 1,126 points throughout his NHL career.

7. Joe Sakic is 7th, due to recording 84 goals throughout his postseason career.  Sakic saw his career run from 1988-09.  The longtime Colorado Avalanche finished his whole career with 1,641 points.

8. Maurice Richard is 8th on the list, after netting 82 goals during his playoff tenure.  Richard saw his career stretch from 1942-60.  He collected 966 points across his NHL career.

9. Claude Lemieux is 9th, thanks to him being able to tally 80 goals during the playoffs.  Lemieux played his career from 1983-09.  The 4x Cup Winner collected 786 points during his NHL career.

10. Jean Beliveau rounds out the top 10, as he recorded 79 goals during the playoffs.  Beliveau notched 1,219 points during his time in the NHL. His career started during the 1950 campaign and went till the 71 season.

The pick in this article is the opinion of the writer, not a Sports Chat Place site consensus.
Previous Pick
Which NHL Players had the Most Shots During a Career?
Next Pick
New York Islanders vs. Florida Panthers - NHL Playoff Series Pick, Odds, and Prediction