Which NHL Players had the Most Points During a Playoff Career? 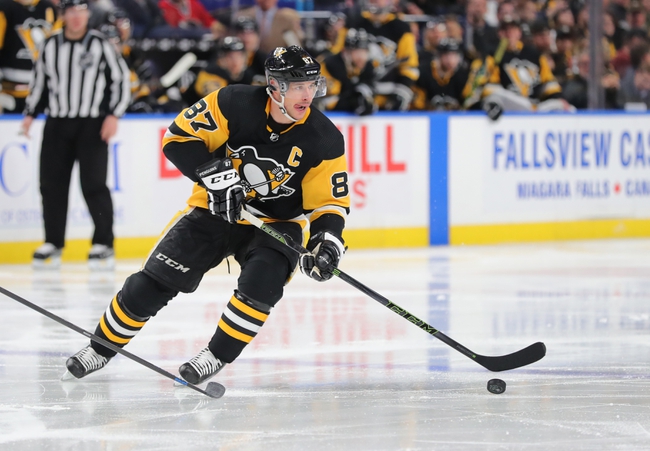 A Look at the Top Ten Players With the Most Points During a NHL Playoff Career.

Top Ten NHL Players for Most Points During a NHL Playoff Career.

There have been a lot of great players that have come and went through the National Hockey League.  Some players stood out for a full career, others stood out for one season.  Let’s take a look at which players had the most points during a playoff career.

1. Wayne Gretzky is atop the list, after totaling 382 points during his postseason career.  Gretzky played in the nHL from 1979-99.  He recorded 122 goals, while dishing out 260 assists.

3. Jari Kurri is 3rd on the list, thanks to a NHL career that saw him get to the playoffs quite a bit.  Kurri totaled 233 points during his playoff games.  He registered 106 goals and 127 assists during those games.

10. Sidney Crosby rounds out the top 10, thanks to his 186 career points in the playoffs.  Crosby is the only active player to make this list.  His career started in 2005.  To this point, the Pittsburgh Penguin has collected 66 goals and 120 assists in such games.

The pick in this article is the opinion of the writer, not a Sports Chat Place site consensus.
Previous Pick
Which NHL Players Played in the Most Games During a Playoff Career?
Next Pick
Pittsburgh Penguins vs. Montreal Canadiens - NHL Playoff Series Pick, Odds, and Prediction