Which NHL Players Played in the Most Games During a Playoff Career? 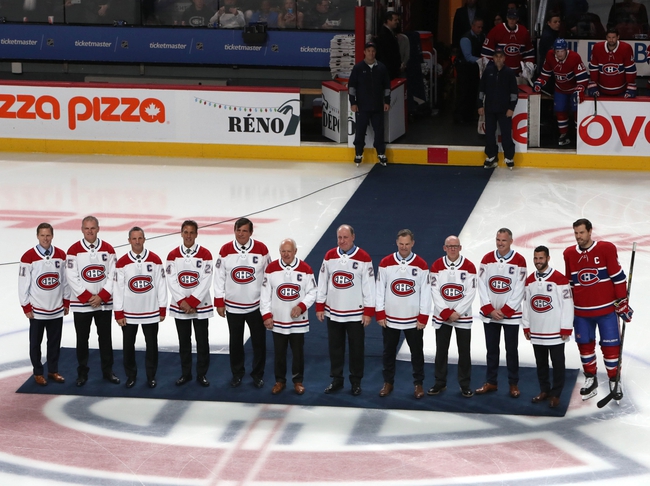 A Look at the Top Ten Players for Most Games Played During a NHL Playoff Career.

Top Ten NHL Players for Most Games Played During a Playoff Career.

There have been a lot of great players that have come and went through the National Hockey League.  Some players stood out for a full career, others stood out for one season.  Let’s take a look at which players played the most games during a playoff career.

1. Chris Chelios is atop the list, thanks to his teams getting to the playoffs regularly.  Chelios totaled 266 games played, while playing in the NHL from 1983-10.

4. Mark Messier is 4th on the list, after seeing a career stretch from 1979-04.  Messier totaled 236 games during his postseason run.  He totaled 1,756 games played overall in the NHL.

5. Claude Lemieux rounds out the top 5, after recording 234 games played during the playoffs.  Lemieuz played in the NHL from 1983-09.  He finished his NHL career, playing 1,215 games played.

7. Guy Carbonneau saw his NHL career start during the 1980 season and go till 2000.  Carbonneau recorded 231 games played during the NHL.  Overall he saw action in 1,318 career NHL contests.

9. Glenn Anderson is number 9, after seeing his teams find success more times than not.  Anderson participated in 225 games during the postseason.  He played in the NHL from 1980-96.