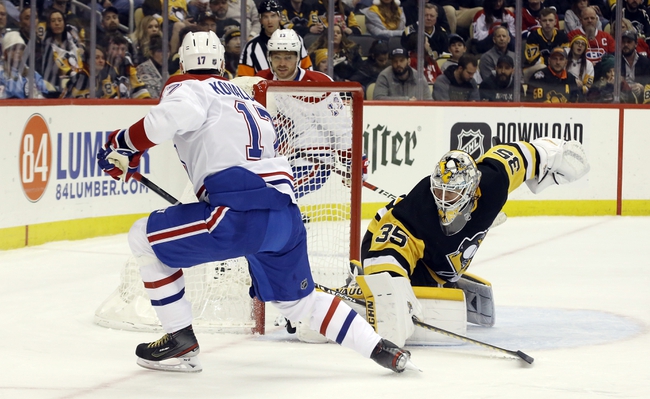 The Montreal Canadiens and Pittsburgh Penguins meet in a five-game NHL play-in series.

You can make a case for the plus money and the Montreal Canadiens simply due to not knowing how any of these teams are going to respond from being off for so long and being thrown into a short series. Anything can happen at this point. The problem is the Montreal Canadiens are the worst team in this field if we're going off the regular season and there was little reason to get behind them as they sat 10 points out of a playoff spot in the East. The Pittsburgh Penguins are healthy and a veteran club that's used to deep playoff success and knows what it takes to win as they chase a Stanley Cup. It's just a bad matchup for the Montreal Canadiens.

There's better bets out there in terms of odds, but the Penguins should win this series.

The pick in this article is the opinion of the writer, not a Sports Chat Place site consensus.
Previous Pick
Which NHL Players had the Most Points During a Playoff Career?
Next Pick
Edmonton Oilers vs. Chicago Blackhawks - NHL Playoff Series Pick, Odds, and Prediction