Which NHL Player had the most Assists in a Single Season? 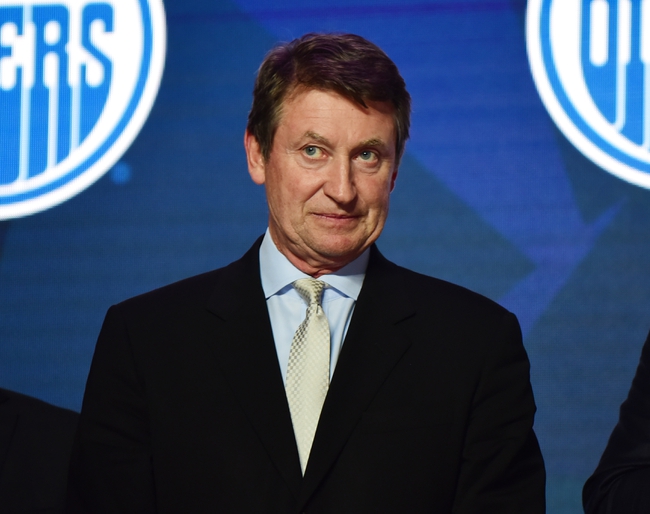 The NHL Play with the Most Assists in a Single Season

There have been plenty of NHL players who have had a lot of assists during their careers, but there is one who ranks above them all. Let’s take a look at the player who has had the most assists during a single season. Come back all season long to get free NHL picks on every game at Sports Chat Place.

Wayne Gretzky also finished with 114 assists during the 1988-89 season when he was a member of the Los Angele Kings.

In the 1983-84 season, Gretzky only played in 74 games but he still finished that season with 118 assists. Gretzky also had 87 goals during that season.

During the 1986-87 season, Gretzky “only” had 62 goals which left him plenty of time to put up assists. He finished the season with 121 assists.

During the 1990-91 season, Gretzky finished the season with 122 assists. That season the goal scoring also was down, scoring 41 goals.

The 1982-83 season was another special season for Gretzky when he finished with 125 assists and 196 points.

The second best season for Gretzky ever in terms of success was in 1984-85 when he had 135 assists.

Gretzky ‘s best season ever in terms of assists was during the 1985-86 season when he finished with 163 assists. That season he finished with 215 points.Gretzky is no doubt the greatest NHL player ever, but even then it’s shocking that he holds nine of the top ten in one category.