Which NHL Goalies had the Most Shutouts During a Playoff Career? 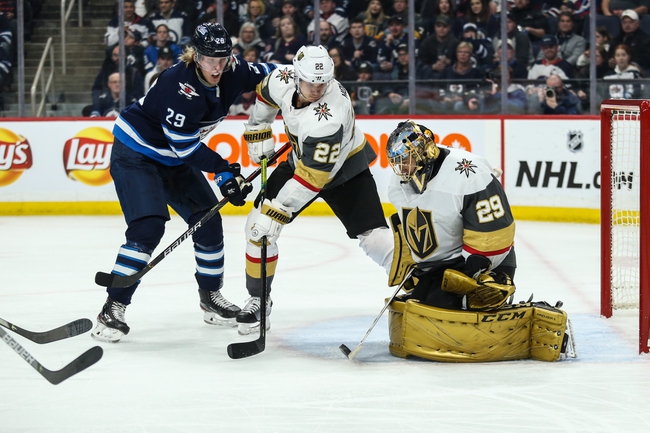 A Look at the Top Ten Goalies for Most Shutouts in a NHL Postseason Career.

Top Ten Goalies for Most Shutouts in a NHL Postseason Career.

To make the list of most goalie shutouts for a career is quite the accomplishment.  Not only does it prove how solid a goalie's skillset was, but it also means the player was on a lot of winning teams throughout their career.  Let's take a look at which 10 goalies made this list. Martin Brodeur is atop the list, thanks to a outstanding career that stretched from

2. Patrick Roy is 2nd on the list, thanks to his 23 shutouts that came during his playoff career.  Roy saw his NHL career start during the 1984 season and went all the way till the 2003 campaign.  The goalie saw his entire 20 year career as part of Montreal and Colorado.

3. Curtis Joseph is 3rd on the list, after a lengthy career in the NHL.  Joseph played in the NHL from 1989-2009 and collected 16 shutouts during the postseason.  He played for 6 different organizations during his time in the NHL.  He spent the most years as a St. Louis Blues.

T- 4. Chris Osgood is 4th on the list, thanks to his 15 shutouts in the playoffs.  Osgood played in the NHL from 1993-11.  He spent his time in the NHL with the Detroit Red Wings, New York Islanders, and the St. Louis Blues.

T-4. Marc-Andre Fleury is tied with Osgood for 4th, due to his 15 shutouts in postseason play.  Fleury who is still playing his career, saw his career start during the 2003 campaign.  He played 13 seasons with the Pittsburgh Penguins, before heading to the Vegas Knights.

T-6. Dominik Hasek is 6th, thanks to 14 shutouts during the NHL playoffs.  Hasek played in the NHL from 1990-08.  The hall of fame member played the majority of his career with the Buffalo Sabers.

T-6. Ed Balfour is tied for 6th with Hasek, thanks 14 shutouts that took place during his NHL playoff career.  Balfour played in the NHL from 1988-07.  He spent most of his career with the Chicago Blackhawks.

T-6. Jacques Plante is tied for 6th with Hasek and Balfour.  Plante played in the nHL from 1952-73 and collected 14 shutouts in the playoffs during that span.  During his 18 year career, 11 seasons were spent up in Montreal.

9. Turk Broda is 9th on the list, thanks to 13 shutouts during the NHL playoffs. Broda saw his career stretch from 1936-52.  He spent his entire career with Toronto.

10. Terry Sawchuk rounds out the top 10, as he registered 12 shutouts during his playoff tenure in the NHL. Sawchuk played in the NHL from 1949-70, with most of his career as a part of the Detroit Red Wings.