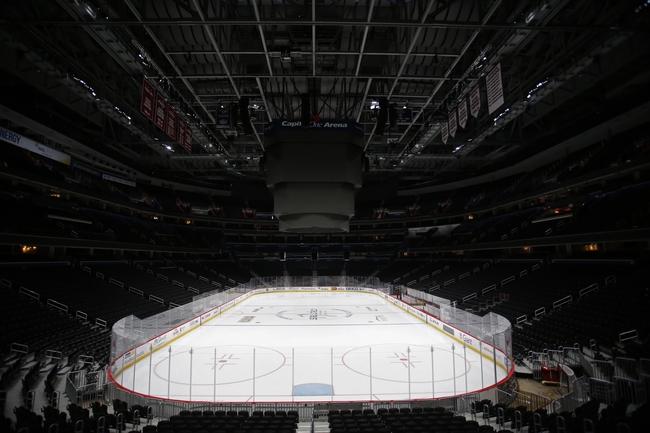 Here’s your daily roundup of all the NHL news that’s affecting the 2019-20 season restart and Stanley Cup playoffs. Today we’re checking out some hub city rumors and news items from around the league, so let’s dive right in with the latest NHL updates. Check back all season long for free NHL picks and NHL predictions at Sports Chat Place.

NHL Hub City News - The NHL will choose two “hub cities” in which to hold the remainder of the games this season (one for each conference), and although the official announcement hasn’t come yet we’re getting more rumors and information about the selection process each day.

According to the latest reports, the NHL is no longer considering Vancouver as a hub city. Although there’s been no official word, rumor has it that health officials in BC were concerned about an NHL player potentially testing positive for coronavirus within a team quarantine environment. Although city officials initially seemed receptive to the idea of hosting NHL games, it seems Vancouver believes this issue has become too muddy to be comfortable with.

So, where does that leave us in the hub city selection process? Well, Las Vegas has long been considered the favorite to land the Western Conference hub, but Edmonton is still on the table as a potential site there as well. Out East it seems Chicago and Toronto are still standing. Ideally, the NHL would like to have one hub city in Canada—they’ve been working closely with government officials on feasibility here—so if Las Vegas is selected for the West then Toronto makes a whole lot of sense for an early game/late game playoff broadcast format.

Nothing is certain just yet however, so we’ll continue to revisit this issue in the daily updates.

NHL Draft Lottery News - With all the craziness happening elsewhere in the NHL and the world as a whole, it’s been easy to overlook the league’s Draft Lottery—the first phase of which will occur tomorrow evening.

Teams haven’t been able to scout potential picks as heavily as usual, considering the abbreviated ice time and limited opportunities for face-to-face meetings. That said, this draft class is considered to be very deep at all positions, and heavily features CHL players.

Top-pick wise, we’ve got a nice dose of left wingers and centers, headlined by consensus No. 1 Alexis Lafreniere. We’ll get a look at which team lands in that top slot with the Phase 1 draft lottery tomorrow. Detroit (18.5 percent), Ottawa (13.5 and 11.5 percent from a trade), Los Angeles (9.5 percent), Anaheim (8.5 percent), New Jersey (7.5 percent) and Buffalo (6.5 percent) have the best odds at getting that top pick.

Also getting the call were Kevin Lowe, Doug Wilson, Kim St-Pierre and Oilers GM Ken Holland. Congrats to those individuals.