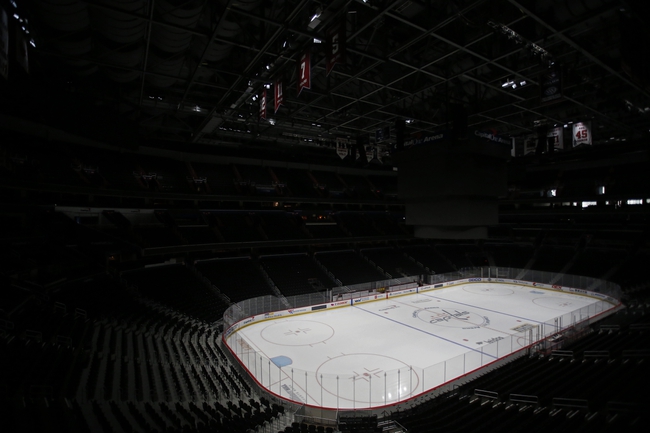 Here’s your daily roundup of all the current NHL news that’s affecting the 2019-20 season restart and Stanley Cup playoffs. Today we’re examining some draft items and speculating on what the league will look like when players get back to the ice. Let’s get right to it with the latest NHL updates. Check back all season long for free NHL picks and NHL predictions at Sports Chat Place.

2020 NHL Draft Lottery Fallout - The hockey world is still reeling from Friday’s Phase 1 of the 2020 NHL Draft Lottery. If you missed it, an as-yet-undetermined team lucked into the No. 1 pick, leaving teams like the Red Wings (who had the worst record in the league but will pick fourth) looking for answers. The team that will select first overall is one that’s participating in the restart, and we’ll have to wait and see how that plays out before we get an exact order.

Furthermore, that means a team like the Canadiens (who are already pretty good) or the Penguins (who are already really good) will get to select potential franchise player Alex Lafreniere and become even better. Scenarios like that have some NHL fans clamoring to revamp the draft lottery structure, perhaps based on composite records from recent seasons. There are a lot of crazy—and some good—ideas out there; it remains to be seen whether or not the NHL will address the concerns or consider changing its lottery strategy, however. For now, it’s on to Phase 2.

2020 NHL Draft Predictions - Now that we’re starting to get a picture of what the NHL Draft will look like, we can start evaluating some of the players. The aforementioned Lafreniere is the consensus top pick pretty much everywhere, and we can also confidently speculate that center Quinton Byfield and wing Tim Stuetzle will likely go right afterward in the Nos. 2 and 3 slots.

Beyond that, this is considered to be a pretty deep draft year for talent, so even teams picking later in the opening round have a great shot at a long-term-value player. There are a ton of trade scenarios which could play themselves out as well. New Jersey has the No. 7 spot and also two more conditional first-round picks, so they’re in a good position to make a deal. Then there’s Ottawa, who hold both the No. 3 and the No. 5 selections. Rest assured, there will be plenty more chatter about this in the coming weeks, so we’ll keep you posted in the daily updates.

The eight-team tournament for top NHL prospects normally runs just before the opening of training camps, and is a nice chance to highlight some incoming young names. As of now the tournament is still scheduled for next year, but with no set date yet for the start of the next NHL season we could see some more shifting there as well.