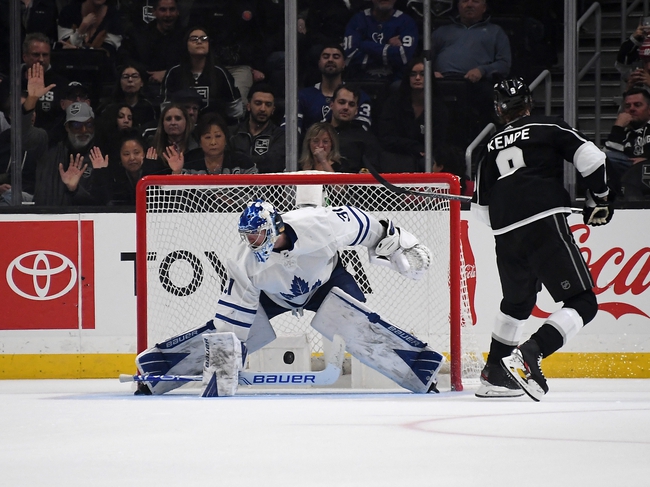 Here’s your daily roundup of all the current NHL news that’s affecting the planned 2019-20 Stanley Cup playoffs. Today we’ve got some big training camp updates and notes from around the league. Let’s get right to it with the latest NHL updates. Check back all season long for free NHL picks and NHL predictions at Sports Chat Place.

Training Camp Delay - Uh-oh. Here we go again. The NHL has advised teams that the start of formal training camp for those 24 teams who will be taking part in this year’s tournament has been pushed back until at least July 13. The official Phase 3 start of camps was originally set to begin a week from today on July 10.

The reason for the delay? The NHL and the Players Association are still locked in negotiations over the “Return to Play” outline and an extension of the current collective bargaining agreement. Nothing had been finalized as of yesterday afternoon, but it doesn’t seem as if the talks have deteriorated quite so dangerously yet. Long story short, the negotiations are still sticking on the subjects of health/safety (Phase 3 virus protocols) and money (revenue sharing, salary cap, escrow, etc. in the new CBA).

Prior to this development, it had seemed the players would agree relatively quickly to the league’s proposals for this year and the new CBA, but now it seems that’s not the case. We should see some more details over the weekend, so we’ll keep you posted.

NHL Hub City Latest - The ongoing negotiations are likely to blame for the NHL’s timeline in announcing its hub cities for the playoffs. There’s not much new stuff to report here, but we’ll touch on the situation all the same since it’s an important storyline in the NHL right now.

According to pretty much every report over the last day or so, the league will be choosing Toronto and Edmonton as its hub cities in which to play the games and house the players as they finish out the season. Originally it was assumed Las Vegas would be one of the sites, but an all-Canada playoffs makes a whole lot of sense from a virus safety standpoint.

Frederik Andersen Expresses Concerns - We’ll finish up today with some comments from Maple Leafs goalie Frederik Andersen on the league’s restart plans. Andersen expressed some concerns this week about the NHL’s reopening plans, saying he’s “not quite 100 percent confident yet.”

Andersen went on to express confidence in the league’s good faith intentions however, so it doesn’t seem like there’s any malice or widespread doubt here. He’s just being cautious like most players probably are. If the league and players can come to an agreement this weekend in negotiations, it’ll go a long way toward restoring player confidence in the plan—and we can finally get hockey again.