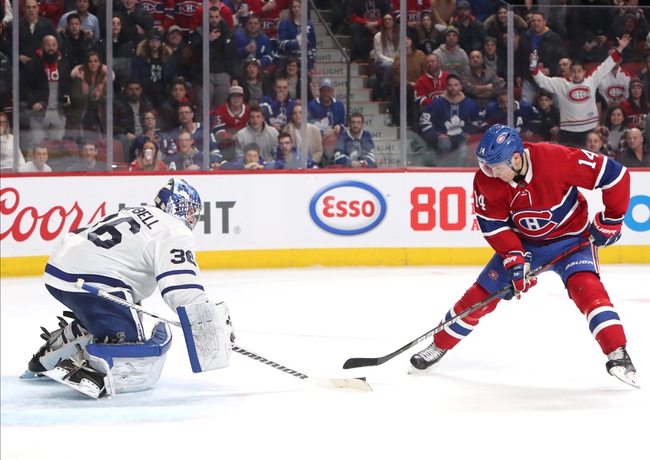 Give me the Toronto Maple Leafs in this exhibition contest.