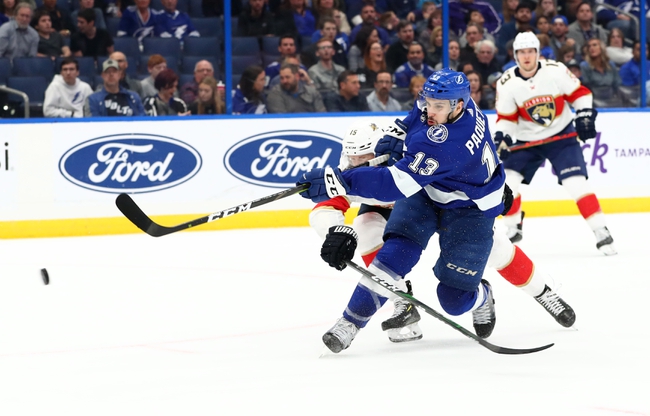 This should be a fun scrimmage between two teams very familiar with one another, and it's going to be interesting to see if the Tampa Bay Lightning can get back on track after some hiccups the last time we saw them take the ice. As for a pick, I'm siding toward the over in this contest. Six of the last seven meetings between the Lightning and Panthers have produced at least seven goals. It's absolute fireworks whenever these teams play and we should expect no different in the first game like setting these teams have played in months.

Give me the over the projected total.