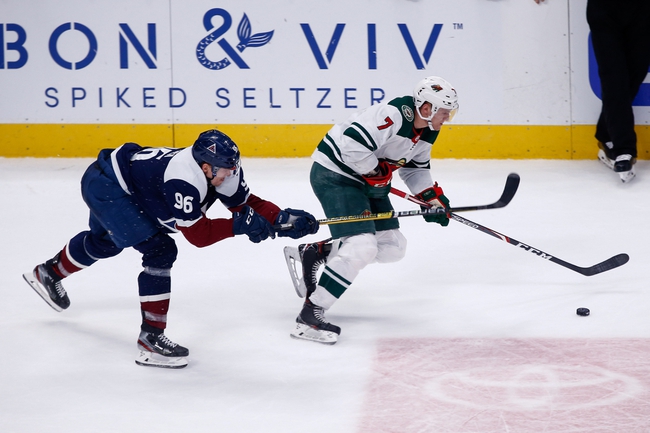 This has a chance to be one of the better scrimmages of the three day exhibition games, as both of these teams were playing red hot hockey before the unexpected break. The Colorado Avalanche have won six of the last 10 meetings against the Wild, which includes a 3-2 home win when they met back in February, but the over seems like a solid bet in this contest. I expect the offense to have an advantage as teams work their way back to form and take the ice for the first time in months. We've also seen nine of the last 10 meetings between the Avalanche and Wild produce no less than five goals. The last four meetings are averaging 6.5 goals.

Give me the over the projected total in this game.