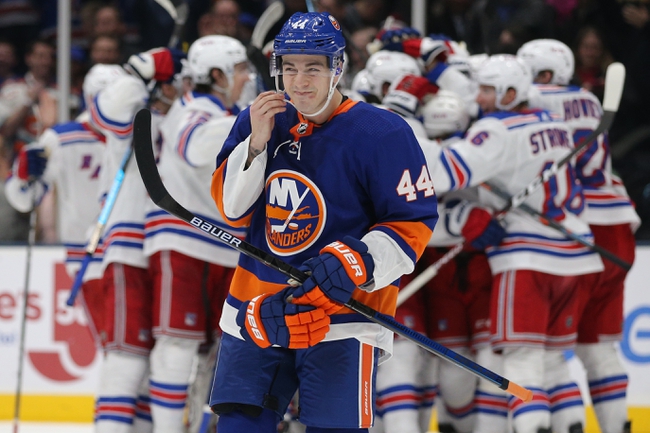 The New York Islanders are probably the better team in this matchup, but they've lost five of the last seven meetings against the Rangers and most of those losses came in the underdog role. The Rangers also have a veteran goaltender who can kind of settle games down and allow the rest of the team to get back in the swing of things. The Islanders also didn't pack much of an offensive punch this season, so it could take them a while to get the ice running.

I'll give the edge to the Rangers in this exhibition contest.