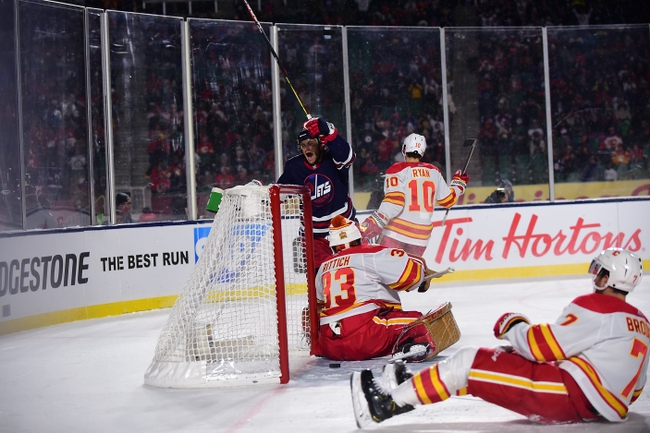 The Winnipeg Jets and Calgary Flames meet Monday in game two of the NHL West Qualifying action at the Rogers Place.

While every game of a series tends to have a life of its own, the Calgary Flames were so dominant in game one that it's hard to go anywhere else. The Flames held the Jets to just 18 shots on goal while getting 33 shots on goal of their own. That's dominance. Also, the favorite has now won 11 of the last 15 meetings between the Jets and Flames. 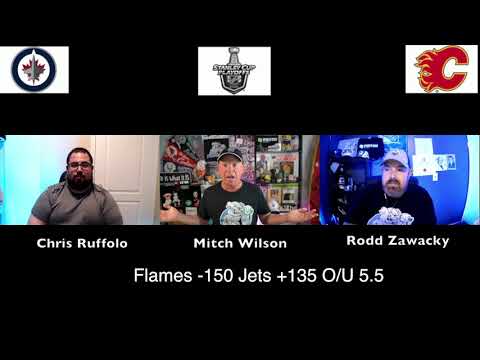