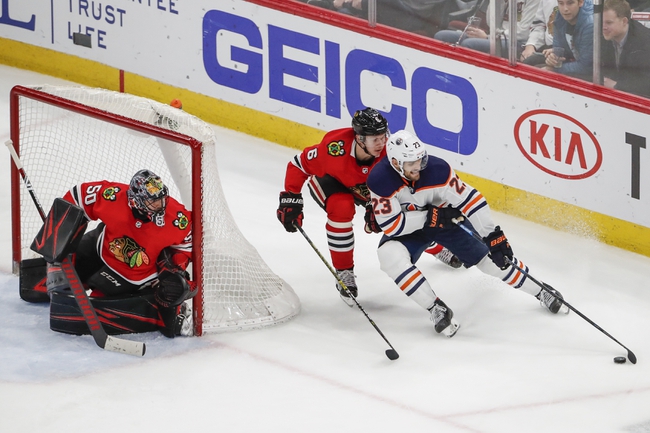 The Chicago Blackhawks and Edmonton Oilers meet Monday in game two of the NHL West Qualifying action at the Rogers Place.

The Edmonton Oilers need a win here to even up the series heading into game three on Wednesday. The Edmonton Oilers are averaging four goals per game and are scoring on 75 percent of their power play opportunities. Ryan Nugent-Hopkins leads Edmonton with one goal, Leon Draisaitl has two assists and Kris Russell has four shots on goal. Defensively, the Edmonton Oilers are allowing six goals per game and are killing 50 percent of their opponents power plays. Mike Smith has given up five goals on 23 shots faced and Mikko Koskinen has allowed one goal on 19 shots.

The Chicago Blackhawks looked way too comfortable in game one of this series where they scored six goals and had 42 shots on goal. The Blackhawks have now won four of the last five meetings against the Oilers. I mentioned in the previous article that the Blackhawks have been kind to us this season in underdog spots and while they're not always the most consistent team, they find ways to win when many count them out. With the way they looked in game on and with their playoff experience, I'll back the Blackhawks and the plus money again. 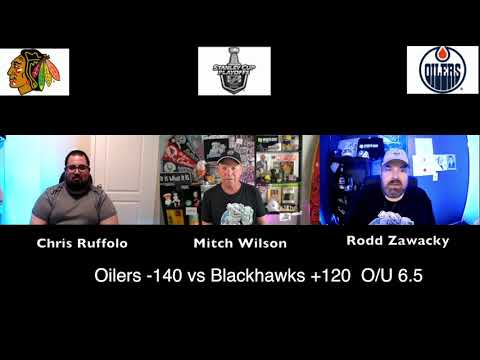